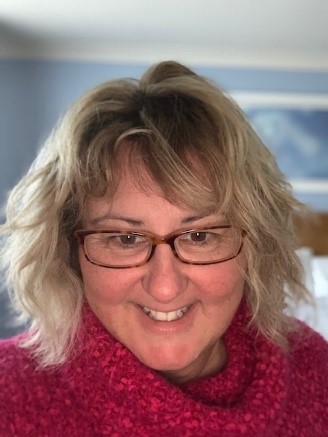 I joined the team when I moved to Burnham after meeting and marrying Mark in 2006.  I have always been a swimmer and loved the sport, my Dad taught me to swim when we lived in Singapore, when I was 18 months old I was jumping off a 10m diving platform, wouldn’t catch me doing that now!  I learnt to teach swimming in 1991 whilst on a my PT course in the Royal Navy and have been teaching and loving it since. One of my biggest strengths is my organisation and communications ability so when I was asked to become secretary I jumped at the chance.  I love seeing the little ones learn to swim and progress all the way through the club, there is no better sport in my opinion. 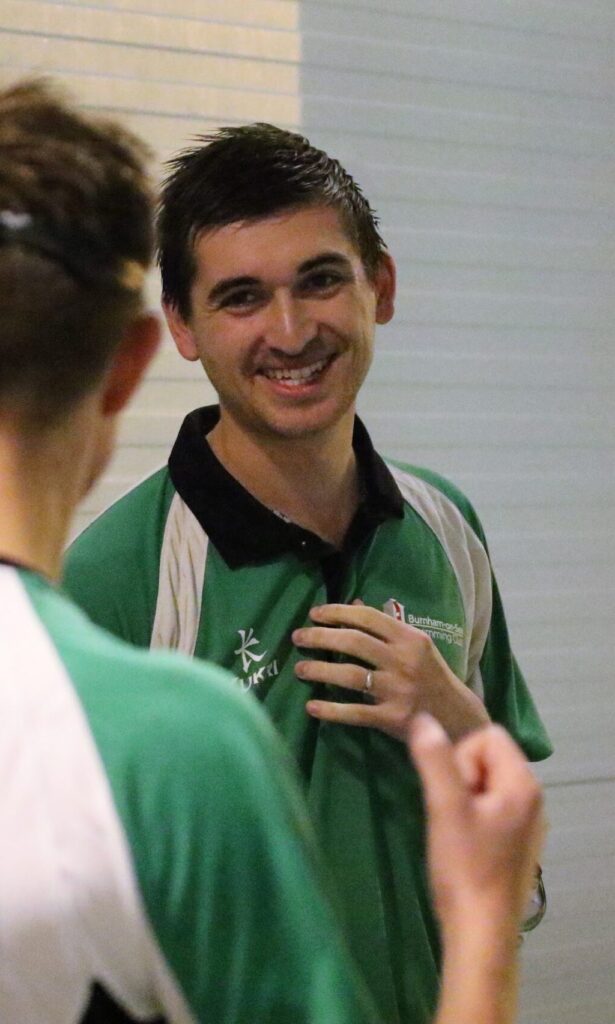 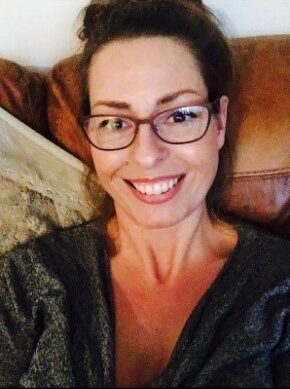 I have been a parent at BOSSC for approximately 14 years now, when my daughter joined the club. She has since gone on to be a young volunteer and teach the ‘Learn to swim’. My son has also been swimming with the club for about 6 years, that’s a lot of evenings that I have spent poolside watching!!
For a few months back in 2018 I had the good fortune to work with the club secretary Kelly who quickly spotted an opportunity to recruit me for the committee, the club has had such a positive effect on both my children so this seemed the perfect way for me to give something back to the club.
Soon after joining the committee the Welfare officer post became vacant, I offered myself for the position and am enjoying the responsibility that comes with the role. You will find me poolside most evenings when shifts permit.

Interesting fact: I used to live in the Rocky Mountains in Canada. I’ve ridden a horse in the Caribbean Sea, they love swimming!! I made it into the final 8 for Miss Bristol. 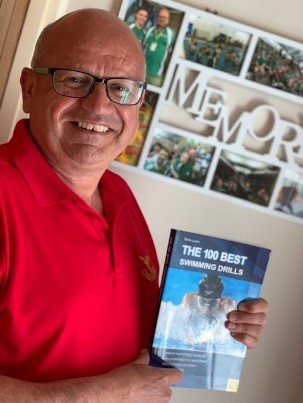 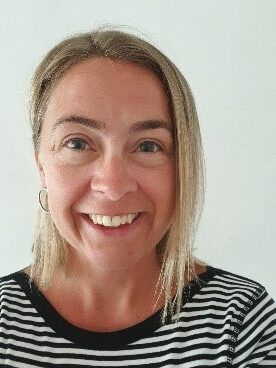 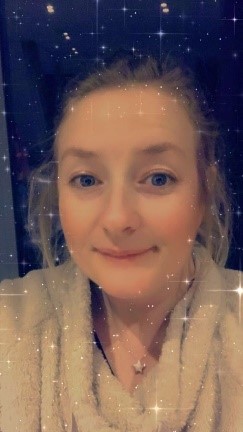 I first became involved with BOS swimming club many years ago as a child.  I have many fond memories of being part of the squad and am still friends with people I met through swimming way back then! I am now involved because my children attend the club.  Everyone is a volunteer and that is what makes it special.  I want to do my bit so joined the committee.

We use cookies to ensure that we give you the best experience on our website. If you continue to use this site we will assume that you are happy with it.Ok